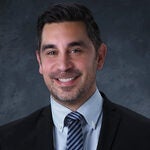 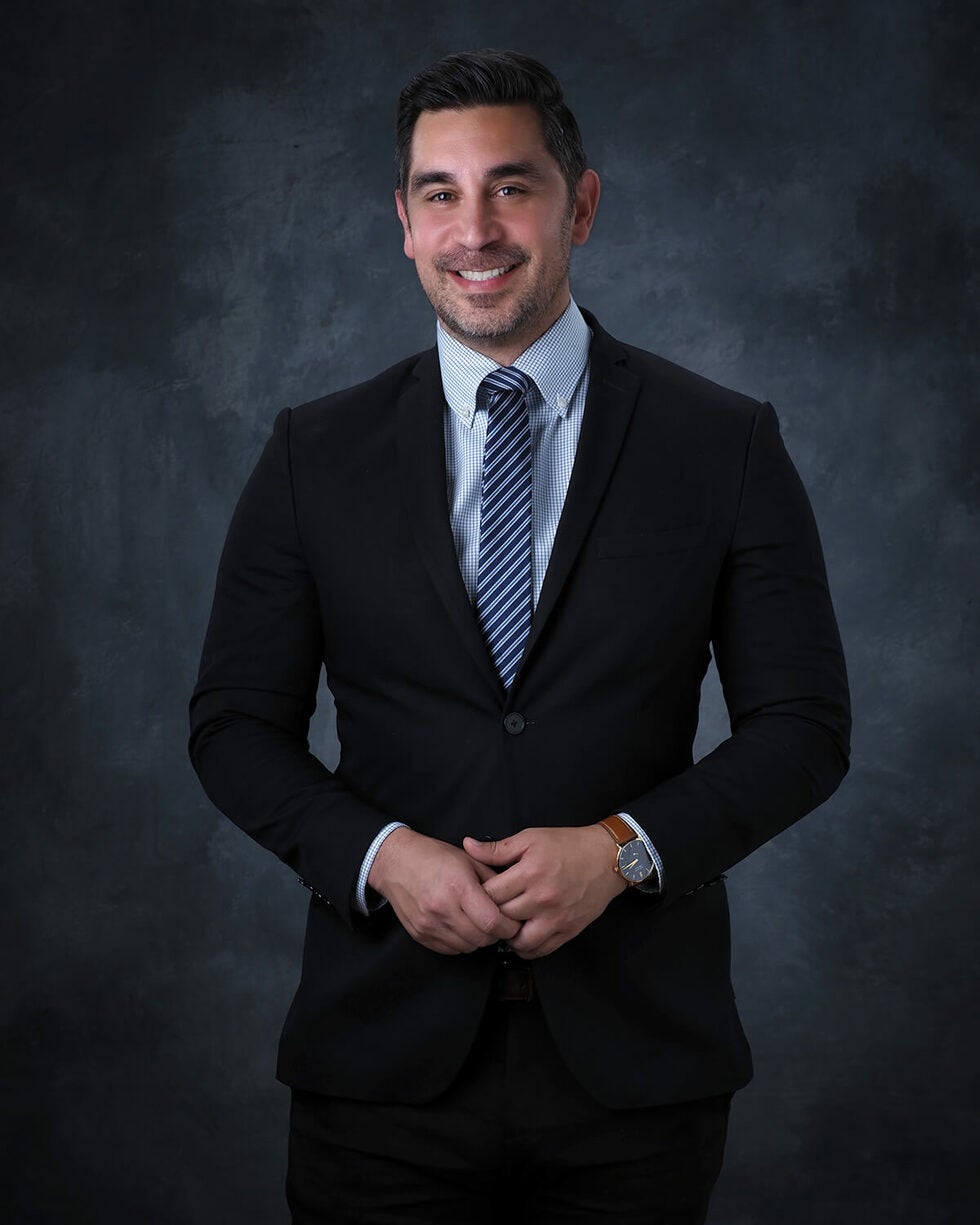 Ryan has lived in Southern Nevada since he was 10 years old. He attended Bishop Gorman high school and studied at UNLV and the University of Arizona for his undergraduate studies. Upon getting his degree, Ryan went to work at his father's architectural firm, where he managed the company's finances. He loved working with his father, but over time he developed a need to carve his own path in life. It was sometime thereafter that Ryan decided to take the LSAT and embark on a career in law.

During law school, Ryan worked for estate planning firms and developed a passion for the area. Therefore, after passing the bar, Ryan began looking for jobs exclusively practicing estate planning. As this is a niche area of law, Ryan could not initially find such a position and took a job practicing in the related area of Guardianship law. Although this was a valuable learning experience, Ryan's desire to transfer over into estate planning never diminished, and in 2018, Ryan left his previous position and started Agave Law, Ltd. Agave was Ryan's pride and joy, and year after year the business grew exponentially. A large part of the growth of the firm was due to the referrals from The Law Offices of Laura Stubberud. By 2020 it had become apparent that the future of both firms would be entwined, so later that year, Ryan and Laura decided it would be in both firms' best interests to join forces and create one firm.

Now that the two firms have combined, the positive changes are clear. The results have been great from day one, and they are seeing and serving more happy clients than ever before.

When not practicing law, Ryan enjoys rooting for his favorite sports teams, playing soccer, watching movies, traveling, designing homes with his architect father, and spending time with his family and friends. 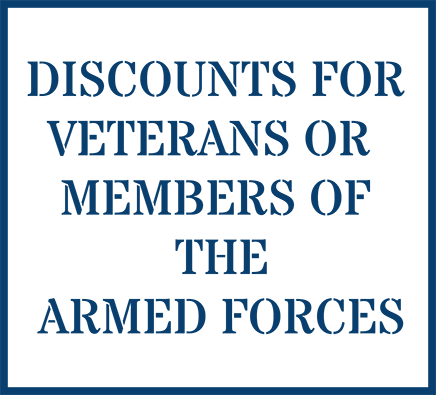