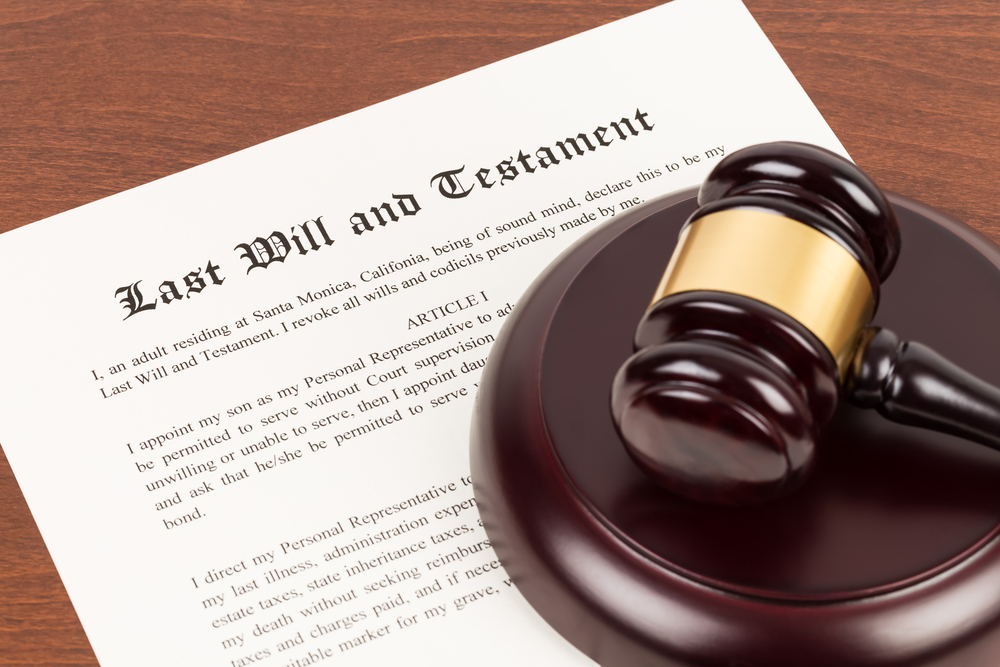 Movies, television, and books like to present wills in dramatic ways–handwritten notes, videos, deathbed utterances–but what actually makes a will valid? The law varies depending on what state you live in, but there are some basic rules.

The legal requirements for a will are fairly simple. In order for your will to be valid, you must know what property you have and what it means to leave it to someone, then sign and date the document and have it witnessed according to the laws of your state. Most states require two witnesses to watch you sign the will and then sign as witnesses. Usually one of the witnesses can be the lawyer who drafted the will. Most states do not allow beneficiaries under the will to be witnesses.

Some states allow you to make a handwritten will, called a “holographic” will. This will does not need to be witnessed, but it is much more likely to be challenged after you die. Some states require that the entire will be in your handwriting; others call for just the important portions to be in your handwriting. The writing must indicate your intent to make a will and clearly describe the property being given away. Some states require the will to be dated and signed.

Very few states allow an “oral” will (called a “nuncupative” will). The states that allow this type of will have very specific requirements for when it is valid. For example, Indiana only accepts an oral will if it is made by someone in imminent peril of death who then dies as a result of the peril. States may require two witnesses and that the will be reduced to writing soon after the declaration. There also may be a limit to the amount of property someone can dispose of with an oral will.

Video wills are not recognized as a form of will in any state. States may recognize a video will as a valid oral will if it meets all the requirements, but a video will, by itself, is not a valid will. However, using video to record a will signing can be a good method to prevent a will contest. A video recording of the will signing allows your family members and the court to see that you are freely signing the will and makes it more difficult to argue that you did not have the requisite mental capacity to agree to the will.

The best way to make sure your will is considered valid is to consult with your attorney. To find an attorney near you, go here: https://www.elderlawanswers.com/elder-law-attorneys

Do you need a lawyer to draft a will?  Click here for the answer.